Universal TV is producing the project, which stems from the rich new overall deal Handler inked with E! late last year, which includes a first-look pact for her company with NBC Universal. Last season, CAA-repped Borderline Amazing, which is behind both Chelsea Lately and After lately on E!, produced the NBC comedy "Are You There, Chelsea?".

We can only hope this one's funnier. 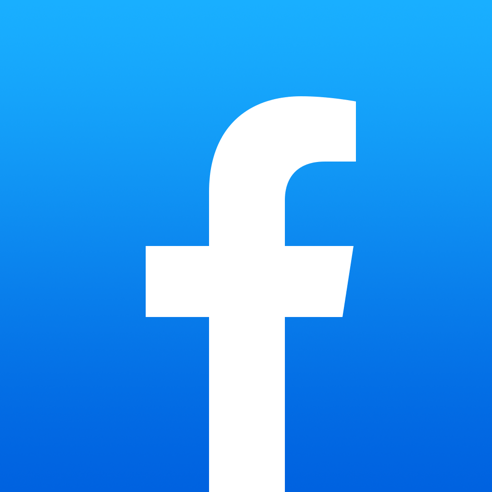 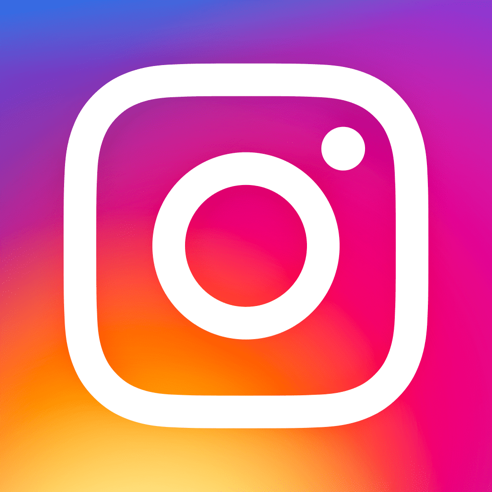 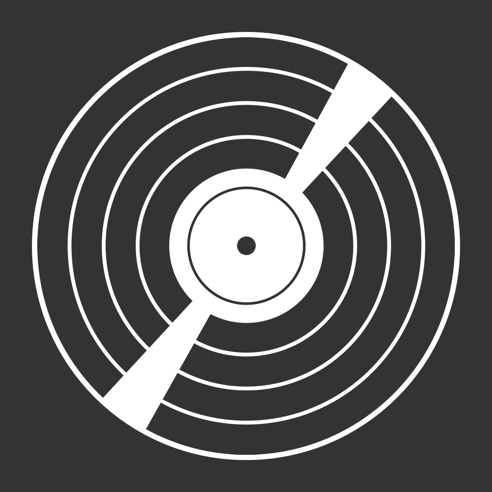